SPLIT - THE FIRST IN A 5-PART EP SERIES

PANIC LIFT return after a 3-year hiatus with SPLIT, the first in a 5-PART EP release cycle that will span into 2022. The follow up to 2018's "END PROCESS" (Metropolis Records) Panic Lift presents 2 blistering new songs on Split with each harkening back to different corners of the dark music spectrum.

The aptly titled "TRIBUTE" is an EBM dance floor thumper reminiscent of some of the legends of the genre, all while incorporating Panic Lift's trademark juxtaposition of soaring clean vocals and guttural screams. “NOWHERE FAST” is a industrial rock assault which would not be out of place during the machine rock heyday of the mid-90s. These two songs pay homage to the legends that inspired Panic Lift vocalist and songwriter JAMES FRANCIS to begin writing music over 20 years ago. “I’ve found the material in these releases serve as a love letter to this genre of music” proclaims Francis.

"SPLIT" is the first in 5 thematically connected EPs with each EP featuring 2 original tracks and 2 remixes from different artists. “Split” features a synthwave inspired remix of "Tribute" from EBM juggernauts GRENDEL and an electro-funk rework of "Nowhere Fast" from the techno wizardry of WESENBERG, who is better known to the world as Krischan Jan-Eric Wesenberg from ROTERSAND.

"I've worked with Matt and Gus for years in different projects" explains Francis. "While I'm putting out these releases on my own, it's nice to do them under the umbrella of PRIMORDIAL MUSIC as working with them always feels like a second home."

PRIMORDIAL MUSIC is thrilled to welcome longtime friend and collaborator James Francis and PANIC LIFT to the PRIMORDIAL MUSIC roster. We're proud to present SPLIT and look forward to upcoming releases as part of this exciting project. 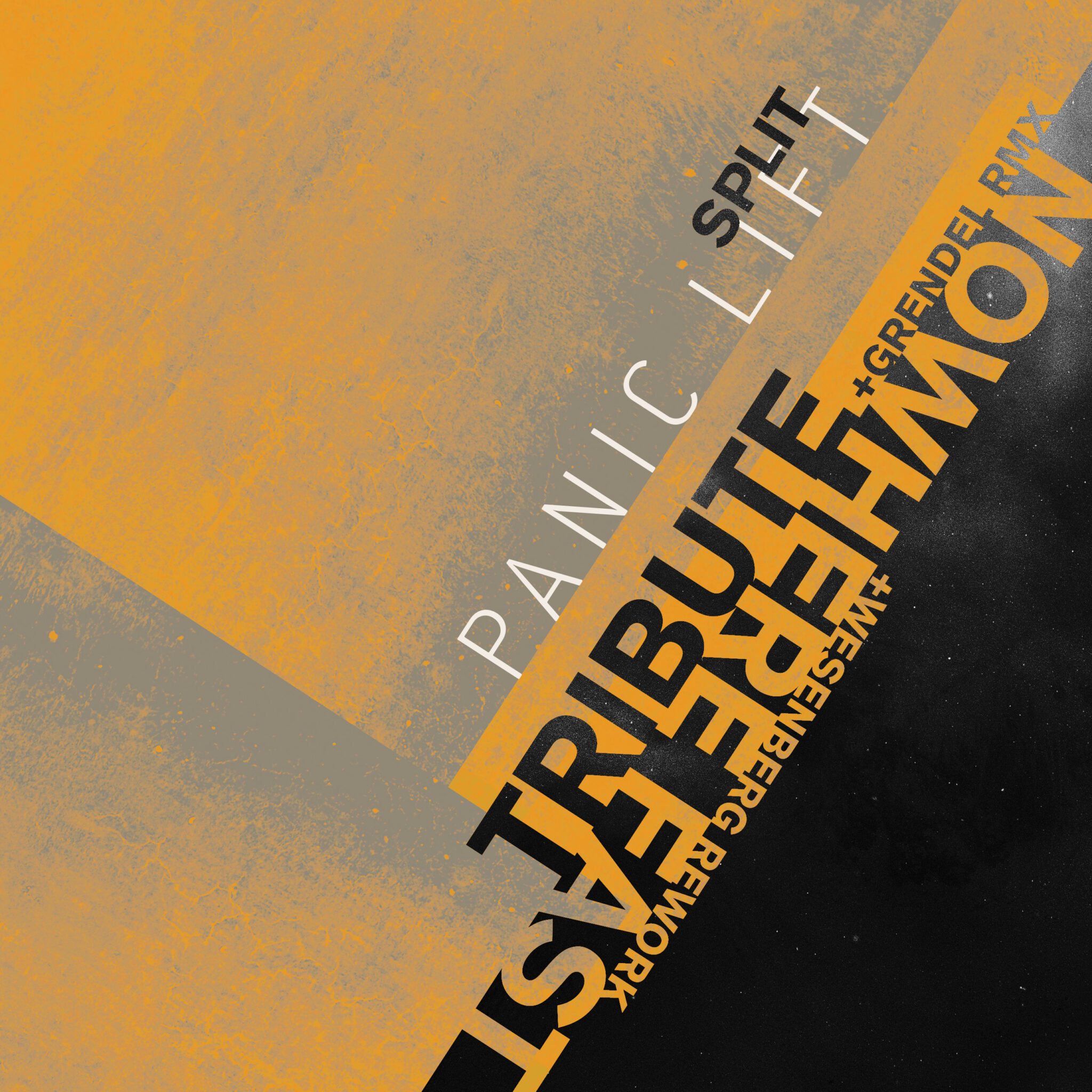 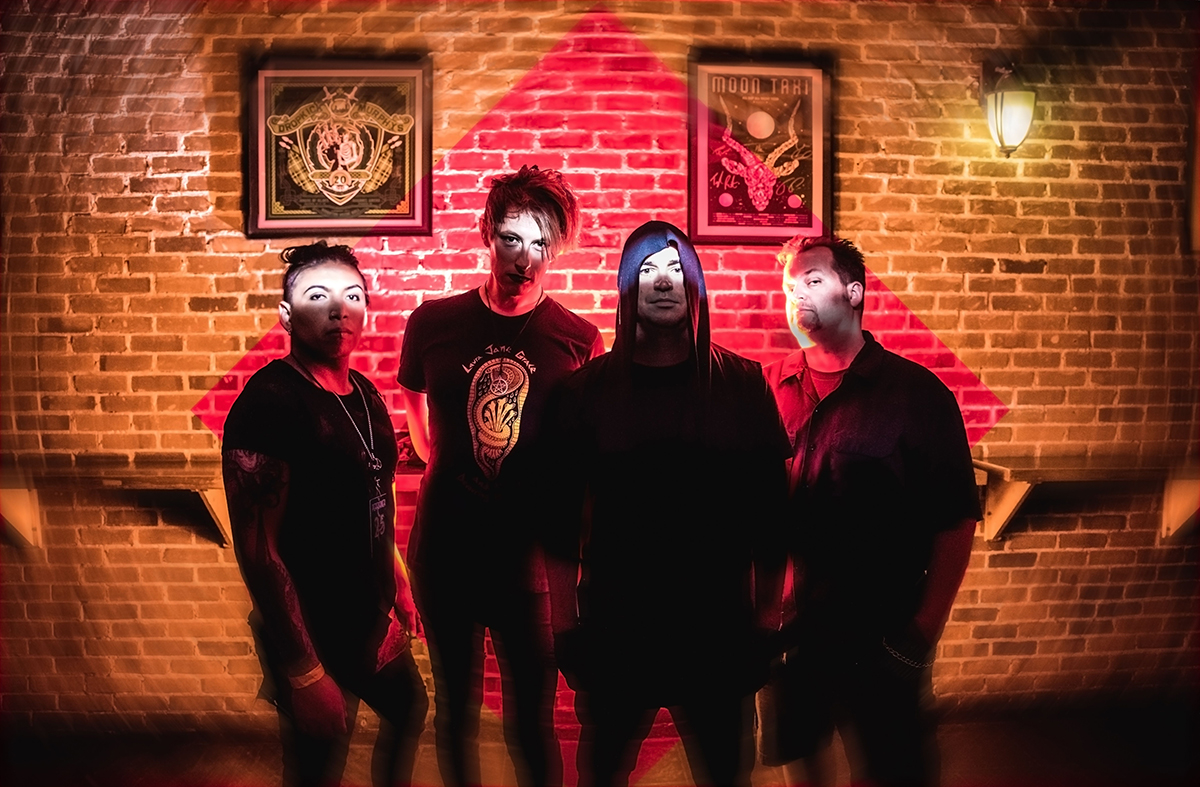